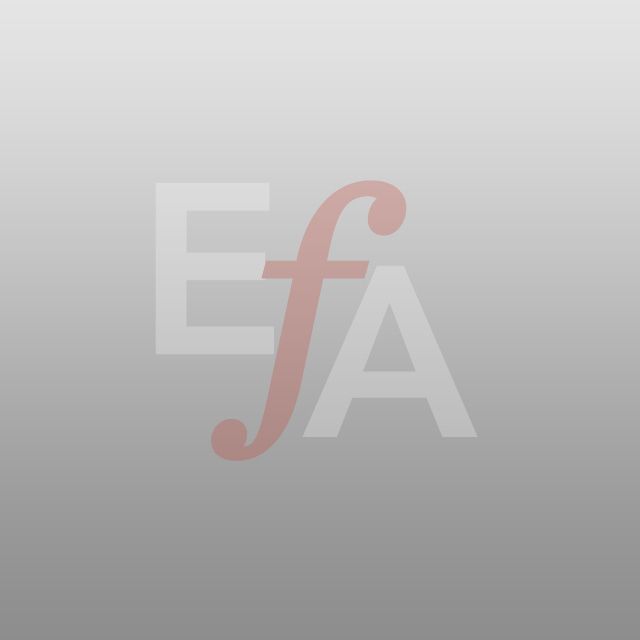 Dr. William E. Barnett, Ph.D., received a B.A. in Afro-American History with an African Studies Certificate from Northwestern University in 1973, and then pursued graduate work at the Africana Studies Center at Cornell University, from 1973-1975. He later earned a doctoral degree in philosophy at Cornell in 1986. He taught philosophy at Ithaca College, Lafayette College, The University of Georgia, the State University of New York College at Oswego, and Cornell (receiving, in his final semester at Cornell, a Writing Assignment Sequence Award from the John S. Knight Writing Program in a university-wide competition).
Opting to remain in Ithaca rather than to uproot and move his family elsewhere, he left the formal academic world and worked as the late Dr. Carl Sagan’s personal editorial and research assistant until six months following Dr. Sagan’s death in late 1996. In that position he ultimately assumed editorial responsibility for ushering Dr. Sagan’s posthumous work, Billions and Billions: Thoughts on Life and Death at the Brink of the Millennium, through the editorial production process with American and British publishers.

In 1998 he established WordCraft Editing & Writing Services, through which he has pursued a freelance career offering writing, editing, proofreading, transcription, and philosophical consulting services on a freelance basis. WordCraft specializes in scholarly editing, research, and writing in all academic fields as well as in popular writing of every conceivable kind.

Dr. Barnett has edited, proofread, or adapted for re-publication scores of articles across the fields of hospitality management and marketing, real estate finance, and food and beverage management, along with hundreds of articles, dissertations, and books in many other academic fields including economics, finance, psychology, sociology, and other social sciences as well as history, anthropology, theology, philosophy, literature, and physical sciences including materials science, physics, plant genetics, and microbiology.

Outside of the academy Dr. Barnett has edited fiction, nonfiction, humor, and poetry.

Years in the field: 43
Years freelancing: 24