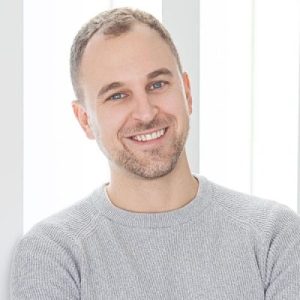 The EFA Board of Governors has appointed Cody Sisco to complete the term left vacant by Ruth Mullen following her tragic passing last September. An EFA member since 2014, Cody was elected to the Board of Governors as a member at large in June 2021. He is currently the Website chairperson and serves as the resources subinitiative leader for the Diversity Initiative. He also served on the EFA’s Strategic Plan Task Force. Cody will replace Robin Martin (co-executive pro tempore), after the annual meeting in June 2022.

EFA members will be electing the second co-executive—as well as a new secretary and a group of Board members at large—in this year’s election. Nominations closed on May 6. Candidates will be announced on May 18, and voting will begin on June 1. Look for your ballots to be delivered via email!

Newly elected Board members will be announced at the annual business meeting on June 15, 2022.

Cody will be working alongside the newly elected co-executive to oversee the management of the EFA’s affairs, preside at Board or membership meetings, and ensure that all orders and resolutions of the Board are carried out.

We are grateful to these EFA members who have stepped up to serve as volunteer leaders, and offer a heartfelt thank-you to Cody, Robin, and all of our volunteers for their hard work and dedication!