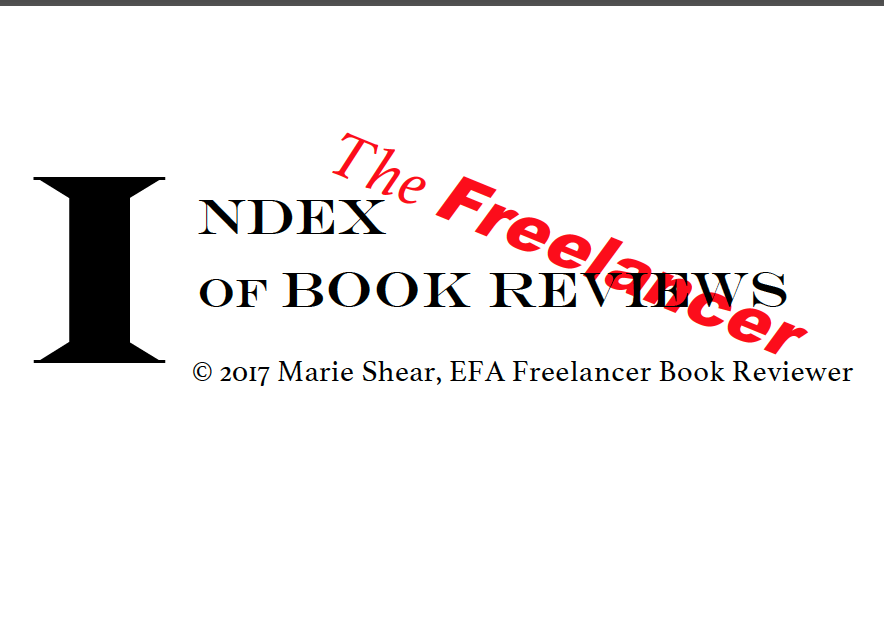 During 10 years as EFA’s book critic, I’ve reviewed about 130 works that cast light on subjects that EFA members ask about by posting queries to our email discussion list. But how do members know which of the 130 may provide pertinent information and where to find comments on their content and quality? This index can help. Picking a topic, choosing the most promising titles listed under it and then reading several reviews can suggest the strengths and weaknesses of relevant books. A member can also wander through reviews on additional topics, as if browsing at a bookseller. The topics, of course, overlap. A few books that are devoted to more than one area are listed in more than one category. Under each heading, books are listed in the order in which they were reviewed, earliest first. Caret characters (^) mark works that seem especially admirable to me. The index is cumulative; it supersedes the index published in 2012. The reviews themselves are at www.the–efa.org/newsletters, a page accessible only to paid members of the EFA. You’re welcome to suggest books for future reviews to me at emshear@juno.com.

Heartfelt thanks to Freelancer editor Ruth Thaler–Carter and to other EFA members for their warm, generous remarks over the years. Members have called the reviews useful. When a kid was always chosen first for elementary-school spelling bees, but nobody wanted her for their partner on class field trips, hearing later in life that people find her writing “entertaining” and “funny” is delicious. Puuurrrr.