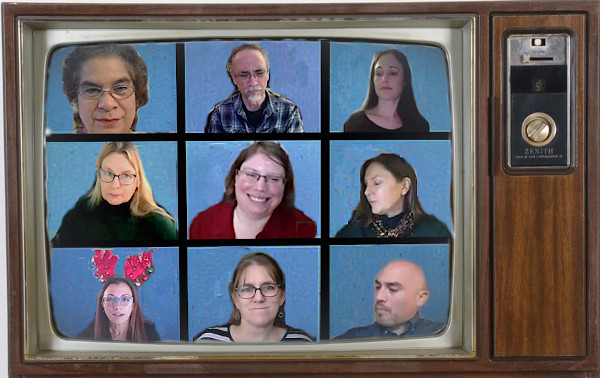 Our final chapter meeting of 2020 took place on Zoom on December 9. EFA member Evelyn Duffy, from Washington, D.C., gave a presentation titled “The Editor’s Perch: The Pride and Perils of Editing Political Nonfiction” and answered questions on her work with author Bob Woodward. Evelyn has edited six of his books on four presidents and been involved in all aspects of getting his books to print, beginning as a transcriber and eventually taking on fact checking and editing. Evelyn also spoke about her experiences in nonfiction editing. She stated that she has received many jobs from her EFA profile (a good reason to review your profile and ensure it’s top-notch). We had three polls during the meeting and it was fun to see the results. We didn’t have time for the planned breakouts so the meeting  concluded with a short networking session, with attendees stating what they were most proud of this past year.