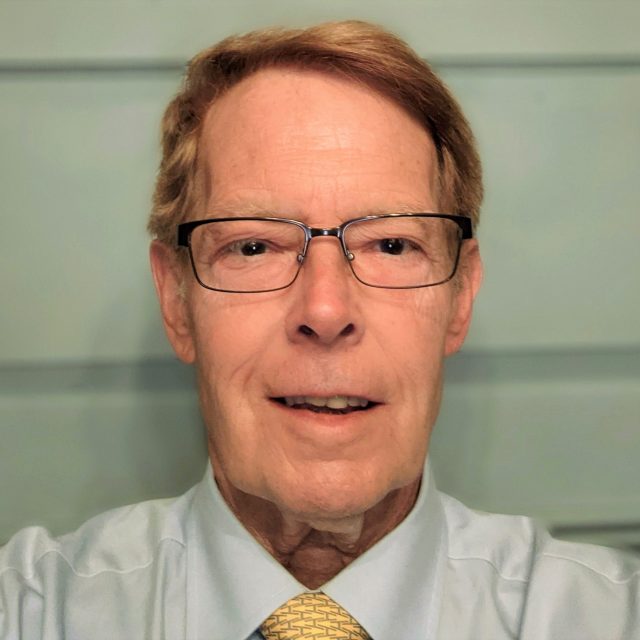 I have been a full-time freelance copy editor for eleven years, since July 2010. Although easing out of paid editing, I am still busy writing and copyediting for nonprofits whose mission I support.

I came to freelance editing from a business background. In the ’70s and early ’80s, I worked for two Fortune 100 companies—as Supervisor of Employee Benefits for one and Director of Personnel Administration for the other. In both those roles, I most enjoyed producing written materials—newsletters, summary plan descriptions, proposals, white papers, and especially business letters. When a diplomatic response to a delicate situation was needed, the higher-ups would say, “Get Andy to write it.”

In 1983 I left the corporate world to start an importing company that I ran for more than twenty-five years. Again, my favorite part of that business (along with landing a new account!) was writing, but now the focus was on marketing—ads, brochures, catalogs, posters, flyers, instruction manuals, and, beginning in the late ’90s, website copy and blog articles.

So when the time came for me to transition into the next phase of my working life, becoming a copy editor was a natural. I began by editing a book for a respected historical society. With that work burnishing my editing bona fides, I landed a paid freelance copyediting gig with an authors’ submission service in early 2012, and then added clients from there.

I was born in Delaware and raised in Wisconsin, and I have lived on the East Coast—the last thirty-five years in New Jersey—since graduating from Harvard College in 1973. I am active in several historical and genealogical societies, but the nonprofit dearest to me is the EFA. I served on the EFA Board of Governors for two terms (2014–2015 and 2015–2016), was a founding member of the EFA’s Ad Hoc Advertising Committee (2015) and PR Group (2016), and originated the EFA’s e-bulletin, What’s New at the EFA (2014), and edited the first thirty-eight issues (October 2014–August 2016).

Years in the field: 11
Years freelancing: 11