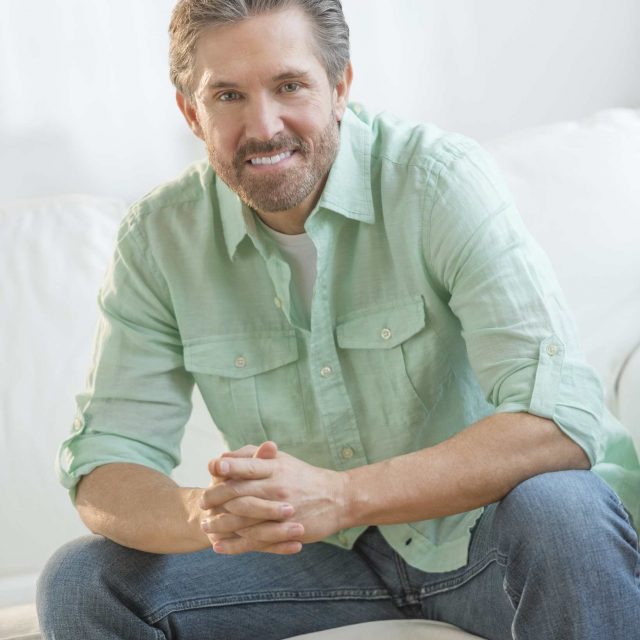 Having written a short-novel length “story” at age 13 (oh, the teenage angst), I found the joy (and more) of writing was cemented. After much encouragement to develop and pursue a different set of skills that I’d somehow acquired–these, surprisingly, nearly directly opposite to creative work such as writing . . . more scientific and analytical–well, I found that, though I could excel at subject matters such as chemistry and mathematics, these simply didn’t “mean anything” to me. I became an English major in my second year at university.

At the strong suggestion of my instructors there–whom I very much respected and admired–I went into education. To make a long story short: I taught a vast range of subjects within English curricula during seven years of teaching at the high school level, pursued and completed my masters degree, then spent another two years teaching at the college level.

At first by default, but later because I actually enjoyed it, I became known where I taught as the “school grammarian.” Something about the nature of language–its ability to be manipulated by a set of rules similar to those in mathematics . . . well, that, as well as my innate need for propriety, order, and “correctness,” made me the perfect individual to function in that capacity.

Yet there were other callings: Through a series of coincidental events, I somehow ended up pursuing, as my next “career,” entertainment (read: I became an actor). This led me to New York City, where survival jobs saw me teaching more, not only English at the university level, but proofreading, and copy editing–the latter subjects through which I was also earning part of my living.

And, finally, when it became apparent that I had a special talent and affinity for making ANYONE’S ideas and writing come out stronger, better, more efficient, CORRECT . . . not to mention the huge NEED for improved presentation of great ideas by great people . . . well, my path as an “editor” became clear.

Years in the field: 27
Years freelancing: 22