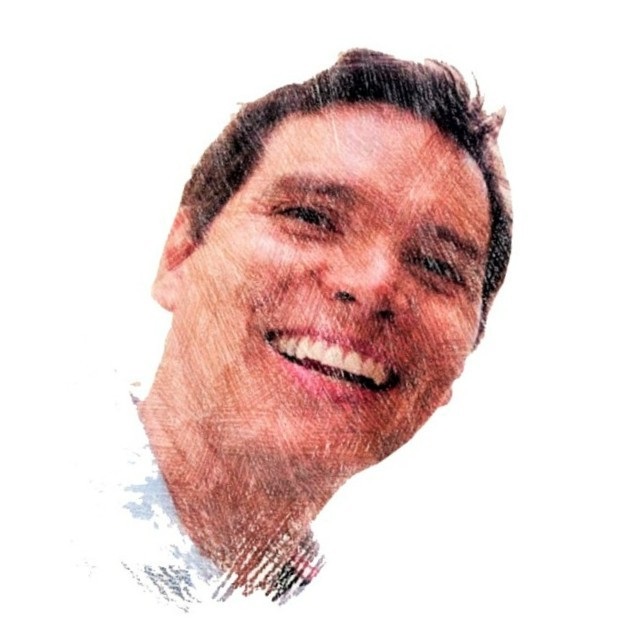 I’m a native Spanish-speaking writer, editor, and translator from Mexico, with 20 years of editorial experience.

I have a Ph.D. in Philosophy, with a specialization in ethics, and experience in the publishing sector, both in public and private organizations, as well as in the academy as a university professor of ethics at the Tecnológico de Monterrey.

During my career I have been in charge of responsibilities such as receiving and selecting titles, negotiating contracts, coordinating translations, editing and proofreading, overseeing the content and quality of books and magazines, supervising online editions and social networks, planning contents, organizing editorial committees, supervising staff, setting deadlines, administrating budget, attending relevant events, etcetera.

Years in the field: 20
Years freelancing: 8